For last 10 years the band had played at many vastly different festivals, from root folk to trance, and now works on it’s second album.

Build on live music energy, TESTO consist of 6-8 members depending on the concert's format and sometimes uses some electronical parts. We carefully build most of our unique sound on stage and in studio.

Lead singer of the band, Ekaterina Vozhaeva, is one of the most interesting young Russian traditional singers of the new generation. She is a professional ethnomusicologist, an experienced folklore performer and a great experimentalist as well. Ekaterina uses rare type of Northern Russia’s “thin voice” together with strong dark low manner.

The stereotype of Russian folk is mostly huge cossac choirs, gypsy pop music and balalayka orchestras, and it is not representing anything of that deep and even wild, ancient heritage of live tradition. TESTO takes ancient tradition and uses modern production to give the old songs a new life.

In 2019 made it first appearance at WOMEX expo and now TESTO is looking forward to present modern Russian culture abroad, as World music scene in Russia is both fresh and almost unknown. 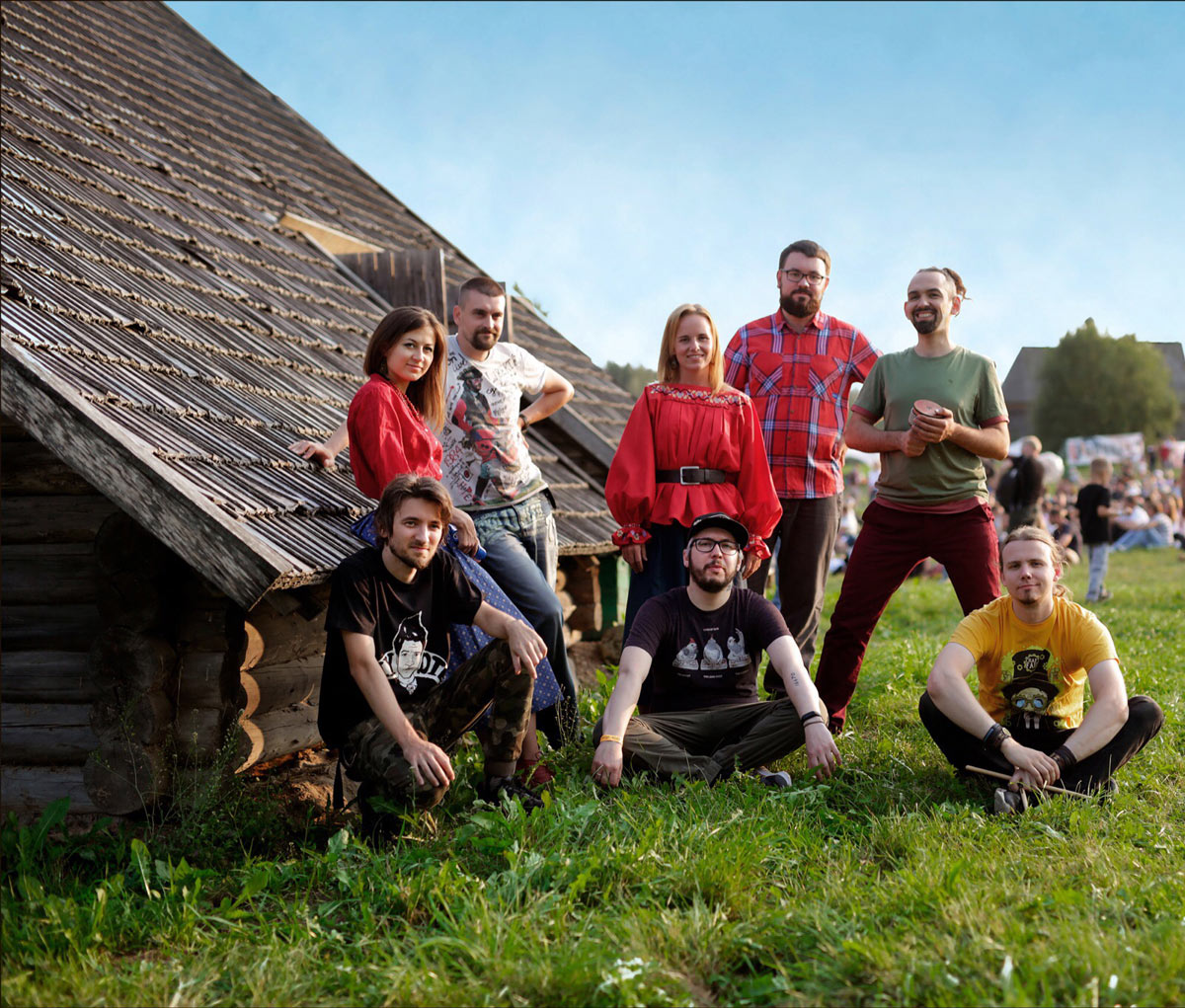